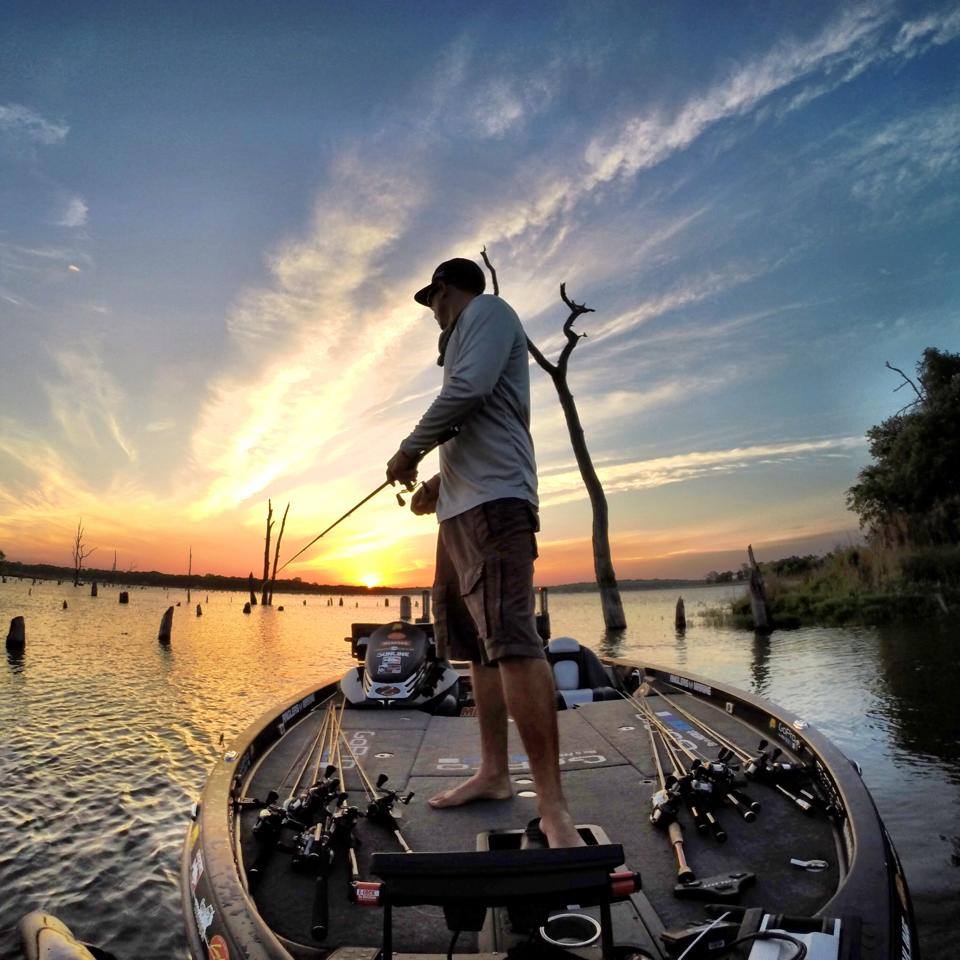 One of the most consistent anglers on Tour, Ehrler has finished in the Angler of the Year race top-10 the majority of the years he has been on Tour, including two runner-up finishes. His second year on Tour (2006) he won the Forrest Wood Cup and has competed in the championship event every year since then. As of 2012, he is third among the FLW top money winners. In 2010 he won two Tour events (Table Rock Lake and Lake Ouachita) and became one of the few anglers to win multiple events during the same season. Other notable accomplishments include a FLW Series Western Division Angler of the Year title in 2010 and a victory at the Rayovac FLW Series Championship at Lake Cumberland in 2004. Ehrler is married to wife Kelley and in 2011 they had their first child, a son. His most memorable moment is winning the 2006 Forrest Wood Cup. He loves Clear Lake and Falcon Lake, and his favorite style of fishing is topwater and shallow cranking. When he is not fishing he is skiing and once made the comment that he only chose fishing over skiing because he thought there was more money to be made in fishing. 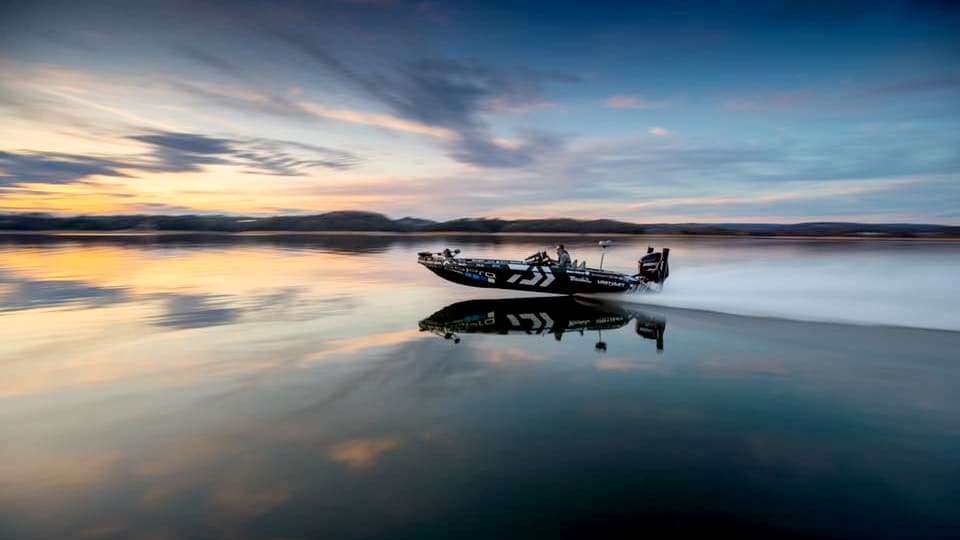